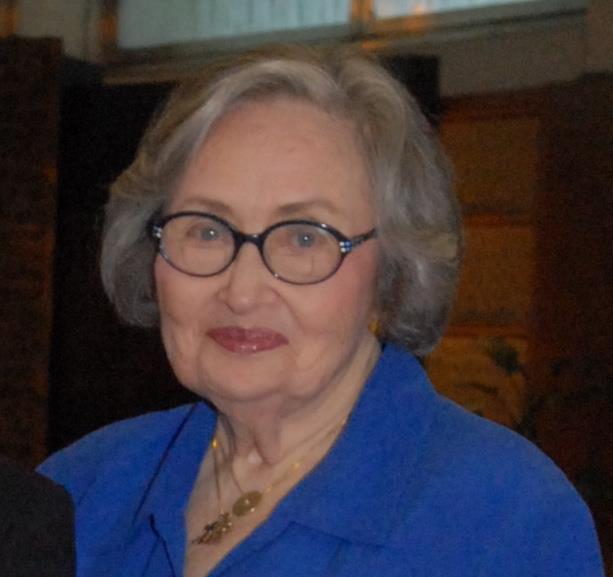 When she left home at the age of 17 to attend nursing school, Thelma Schorr (nee Mermelstein) could not have predicted what lay ahead—forty years at the American Journal of Nursing (AJN) company, progressing from editorial assistant to editor-in-chief, and then ten years as president and publisher; being named a Living Legend by the American Academy of Nursing; receiving a Lifetime Achievement Award from ANA; being named Outstanding American Jewish Nurse by Hadassah; three honorary doctorates and many other honors.

Thelma graduated from Bellevue Hospital School of Nursing in 1945, and in 1952, she obtained a BSN from Columbia University. She began her nursing career on a medical ward at Bellevue Hospital in New York City where she led a job action to protest unsafe and inadequate patient care. This brought her to the attention of AJN and began her career as a crusader and troublemaker, particularly evident in her work to have nurses recognized as healthcare professionals rather than helpful doctor assistants, as too many saw them then. She also is well-known for her work with first-time and less experienced authors, helping them find their voice and structure readable, informative messages.

In her various roles, she directed the publication of multiple nursing journals and pioneered the inclusion of continuing education articles. Along with Anne Zimmerman, she co-edited Making Choices, Taking Chance: Nurse Leaders Tell Their Stories in 1988, and in 1999, co-wrote with Shawn Kennedy, 100 Years of American Nursing.

Ms Schorr is a member of Sigma Theta Tau and an honorary fellow in the American Academy of Nursing since 1994. She has served as an editorial consultant to the National Student Nurses Association and was the Nurses Educational Funds, Inc. (NEF) newsletter editor for many years.

The Nurses Educational Funds Board Members are extremely proud to have Thelma as a longstanding NEF Board Member and in honor of her many significant nursing career accomplishments have created the Thelma Schorr Society, one means by which individuals can make financial bequests in their wills to support graduate nursing scholarship.