A fund for graduate nursing was established by the colleagues of Isabel Hampton Robb, following her accidental death in 1910. Isabel Hampton Robb was a visionary leader of modern American nursing - an American nurse theorist, author, nursing school administrator and early nursing leader. Hampton was the first Superintendent of Nurses at the Johns Hopkins School of Nursing. She wrote several influential textbooks, and helped to found the organizations that became known as the National League for Nursing, the International Council of Nurses, and the American Nurses Association. Mrs. Robb had engendered such respect and admiration as a result of her leadership that her colleagues raised funds to establish a memorial scholarship in her honor.

A second educational loan fund was established through the estate of Isabel McIsaac, who was twice president of the American Journal of Nursing Company and who also served as president of the Society of Superintendents which was later to become the National League for Nursing.

The Isabel Hampton Robb and McIsaac Memorial Funds along with the Nurses' Scholarship and Fellowship Fund (est. 1952) were merged and incorporated in 1954, as a non-profit organization to form Nurses' Educational Funds, Inc. (NEF).

Over the years, these funds have gradually increased in number and value as a result of the efforts of the volunteer NEF Board of Directors scholarship campaigns and wise investment. Contributions to Nurses Educational Funds have been given by nursing leaders, friends of nursing- the general public, schools of nursing, medical centers, other organizations such as nursing alumni associations and corporations including pharmaceutical companies, and publishers such as Wolters Kluwer Health, publisher of the American Journal of Nursing Company. Nurses Educational Funds, Inc. depends solely on donations to advance our only mission, to promote nursing leadership through annual scholarship support for professional nurses seeking masters and doctoral degrees in nursing education, practice, research, and administration.

To make an online donation to NEF please click on the following link:

On that site you can choose a specific scholarship from the scholarship dropdown list or describe how you want your donation distributed.

All donations are tax deductible. NEF is a 501(c)3 corporation. An independent non-profit organization.

Donations to Nurses Educational Funds, Inc. can also be made on: Facebook; LinkedIn; and Amazon Smile. 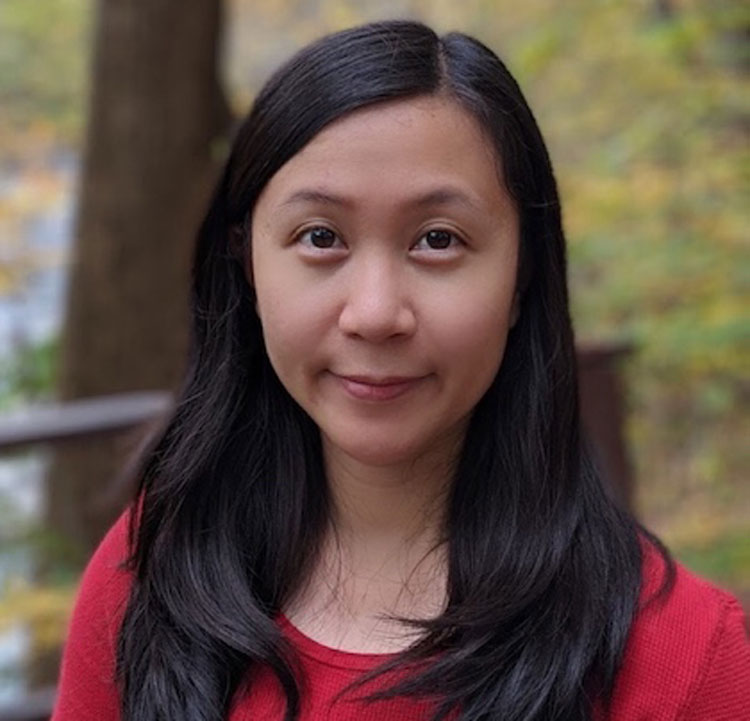 Chun-An Sun is the recipient of the Judith G. Whitaker Scholarship. She is currently a DNP/PhD student at Johns Hopkins University School of Nursing. She earned her Bachelor of Science in Nursing from National... read more.