Mathy Mezey joined the Nurses Educational Funds, Inc. Board of Directors in April 2017 and will be chairing the Thelma Schorr Society.

The focus of Dr. Mezey’s interest and scholarship has been on nursing ethics and care of older adults, focusing on assuring that nurses have the necessary skills and knowledge to provide quality care to this potentially vulnerable population. She directed 2 major national initiatives focused on care of older adults, the Robert Wood Johnson Foundation Teaching Nursing Home Program (1981-1987) and the Hartford Institute for Geriatric Nursing, NYU College of Nursing (Founding Director 1996-2009). She has written or edited 16 books and written over 70 articles on topics related to geriatric nursing, the education and practice of geriatric nurse practitioners, care in nursing homes, and ethical decision making. Dr. Mezey holds honorary degrees from Case Western Reserve and Fairfield University, is a Fellow of the American Academy of Nursing, the Gerontological Society of America, and the New York Academy of Medicine, is an Emeritus member of the Board of the Visiting Nurse Service of New York, and is Trustee Emeritus, Columbia University.

Dr. Mezey has been involved in numerous national initiatives that focused on undergraduate and graduate nursing education. In collaboration with the American Association of Colleges of Nursing (AACN) she was co-director in the development of the national standards for Gerontological Nurse Practitioner education. Again with AACN, she directed GNEC (Geriatric Nursing Education Consortium) which involved over half the BSN programs nationally in a three year project to strengthen their geriatric curriculums. At the Hartford Institute, she directed Nurse Competence in Aging, a national initiative to assure that specialty nurses are prepared in geriatrics. She was a founding Director of NICHE (Nurses Improving Health Systems to the Elderly), an initiative involving over 700 hospitals nationwide. She was a Woodrow Wilson Fellow at Lindfield College in McMinnville OR, and a Visiting Fellow of Greene College, Neufield College, Oxford, England. At Monmouth College, she has been invited to the Nursing Program twice, most recently last year when she was the Speaker at the Nursing Program’s inaugural White Coat Ceremony. 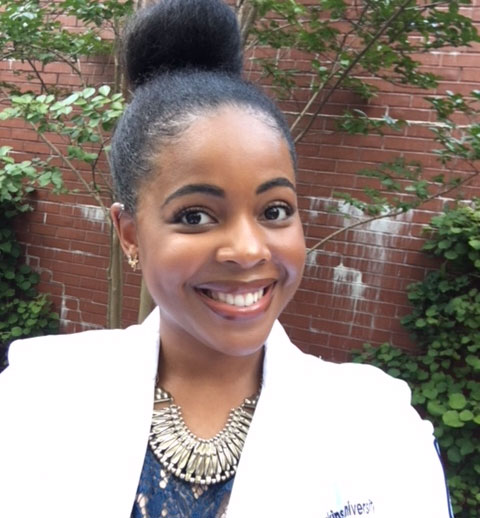