Hattie Bessent, EdD, MSN, RN, FAAN and Nurses Educational Funds Board Member, died on October 31, 2015. Dr. Bessent's work focused on leadership development with a particular emphasis on the preparation of minority nurses as researchers and faculty members. From 1977 through 1991, she served as deputy executive director of the American Nurses Association's Ethnic and Racial Minority Fellowship Programs where she assisted more than 225 nurses from Asian, Black, Native American, and Hispanic backgrounds to receive doctoral training in the behavioral sciences and in psychiatric nursing programs.

Dr. Bessent served on commissions for mental health at the White House under every president from the Eisenhower Administration to President George H. W Bush. Hawaiian Senator Inouye, at the 102nd Congress Proceedings and Debates Session, paid tribute to Dr. Bessent in the Congressional Record for her work with minorities and for placing minority interns on Capital Hill.

She successfully obtained millions of dollars from the National Institute of Mental Health and the W.K. Kellogg Foundation for training purposes. Not only did these monies encourage collaboration between historically black colleges and majority nursing schools, but she designed Project Leadership Advancement and Development (Project LEAD) to strengthen the leadership capacity of minority nurses who had already assumed positions as executives in schools of nursing.

Dr. Bessent was a passionate trailblazer for advancing the voice, visibility, and impact of minority colleagues and students in the fields of mental health and substance abuse nursing, and her efforts have enriched and diversified the profession. 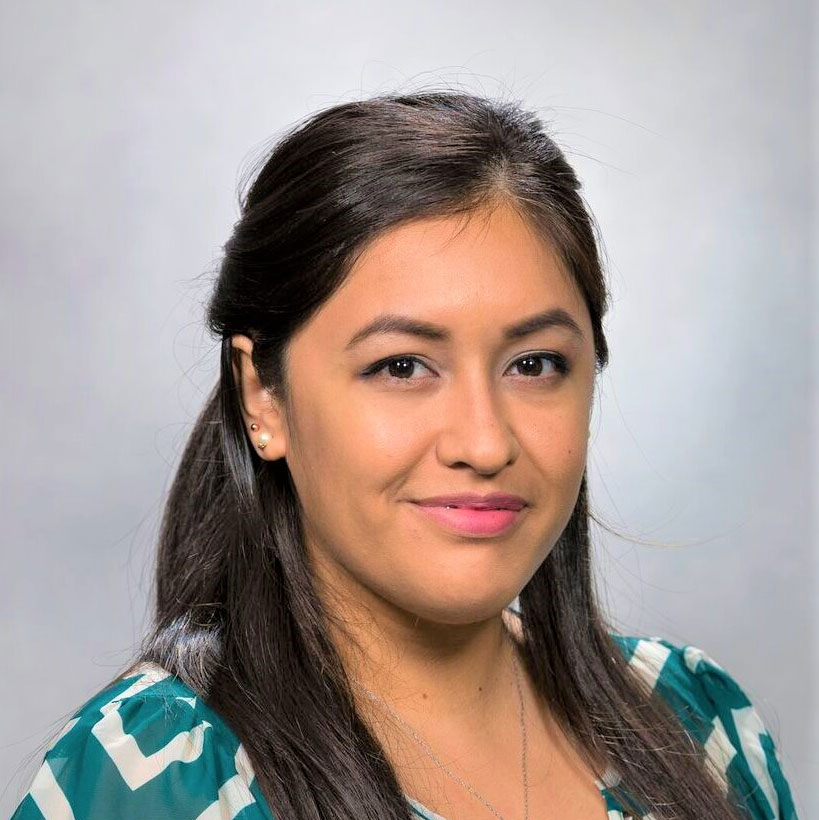 Jenna Magallanes BSN, RN is the recipient of the Barbara L. Tate Scholarship. Jenna is a DNP student at the University of Michigan and recently completed her studies for Nurse Midwifery. As a non-traditional st... read more.