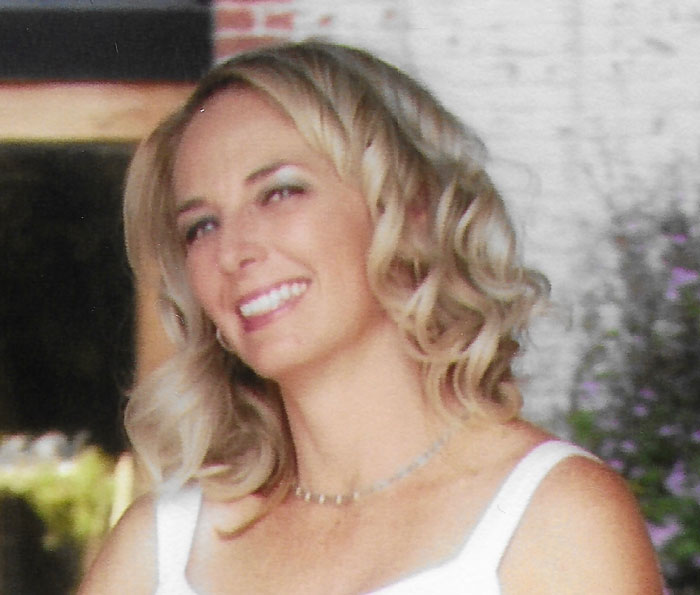 Nicole Knight is the recipient of the Liesel M. Hiemenz Scholarship.  Nicole currently attends Frontier Nursing University pursuing her master’s degree to become a Certified Nurse Midwife.  Nicole earned her BS from the University of California, Davis in 2001, majoring in Neurobiology, Physiology and Behavior. She graduated Suma Cum Laude with her BSN, in 2005, at the University of Arizona in an accelerated sixteen-month program. Nicole was nominated into Sigma Theta Tau, Beta Mu Chapter.  She started her nursing career at Tucson Medical Center (TMC) in the Emergency Department.  At TMC she was a member of the Hazmat Team. She attended trainings at the Department of Homeland Security in Alabama; the Nevada Test Site; and training in Tucson for advanced Hazmat Certification for preparation of CBRNE (Chemical, Biological, Radiological, Nuclear and Enhanced Conventional Weapons) incidents. In 2007, Nicole continued her nursing career as an Emergency Department travel nurse working at Cedars Sinai in Los Angeles and then John Muir Medical Center in Walnut Creek, California—where she continues to thrive.

At John Muir Medical Center, Nicole earned certification as a Certified Emergency Nurse, Mobile Intensive Care Nurse, TNCC, ENPC and Certified Pediatric Emergency Nurse and excelled at the role of charge nurse for nine years, in a forty-five bed ER for the trauma center of Contra Costa County.  At John Muir, Nicole took on peer instruction in emergency pediatric care, through lectures and hands-on skills demonstrations.  She was also co-leader of the Pediatric Champions of the ER and co-wrote a pediatric educational newsletter.  Nicole co-lead monthly pediatric mock codes for the ER staff.  She was nominated for Magnet Nurse Instructor of the Year through John Muir and the Pediatric Readiness Improvement Award through the Emergency Nurses Association.  She remains a pediatric resource in the Emergency Department.

While Nicole has excelled in emergency nursing, her secret passion lies in the realm of pregnant women and babies. This led her to Frontier Nursing University to pursue an advanced degree where upon graduation, she hopes to offer evidenced-based, compassionate, women-centered care to mothers and their newborns.  Repeatedly hearing about the maternal and neonatal mortality rates in the US, Nicole hopes as an independent practitioner, she can make waves in the care of women through assisting them in their journeys through pregnancy and birth, to provide safe, low intervention care for natural childbirth.  She desires to reduce those maternal mortality rates, C section rates, and empower women by opening her own birth center in her community to provide impassioned care to all women.  After traveling throughout Eastern Africa in 2010, she also plans outreach on medical mission trips for international birth work, to not only hone the skills of cultural sensitivity to those families in her care, but to provide care and education to the women of these rural and underserved communities.

Nicole is a single mother of an eight-year-old daughter, Ayla, and hopes to imbue the importance of education, study, diligence and compassionate care of others to her daughter.  After under-going brain surgery while pregnant with Ayla, questioning if she might not meet her child, or be able to raise her, Nicole recognizes the importance of living passionately and making each day count.  Nicole loves to travel, hike, camp, immerse herself in yoga and when not in a rigorous master’s program, enjoys writing short stories and poetry and hopes to complete a novel she has outlined once she’s completed her MSN.