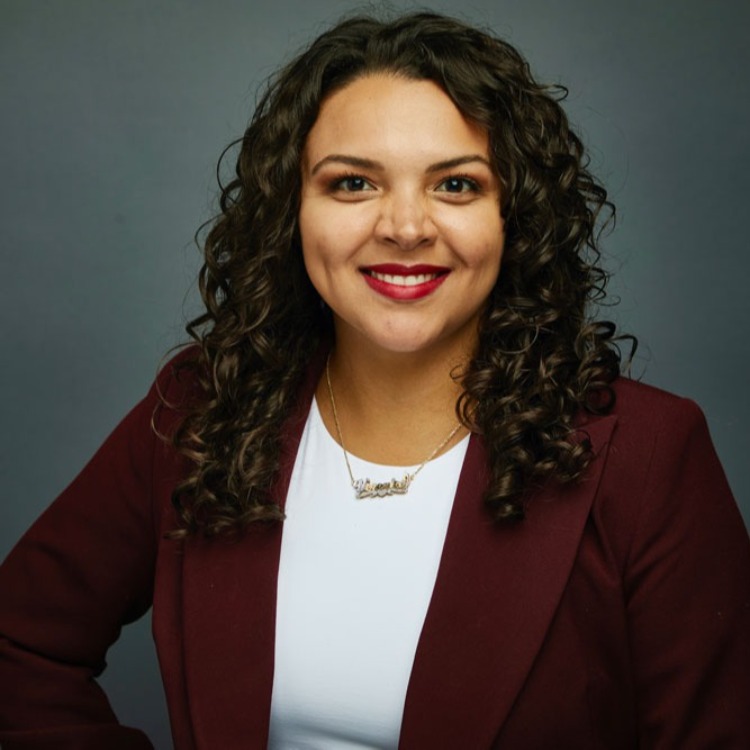 Veronica Pasha EMPA, RNC-OB, C-ONQS is the recipient of the Rita Reis Wieczorek Scholarship. Ms. Pasha obtained her Bachelor of Science from the City University of New York at Hunter College and an Executive Master’s in Public Administration from the Robert F. Wagner School of Public Service at New York University. Currently, Veronica has recently completed her first year in the Nursing Research and Theory PhD program at the Rory Meyers College of Nursing at New York University in New York, NY.

Veronica’s inspiration to become a registered nurse was her mother. Veronica’s mom, Kelli, has been a nurse for nearly 20 years. She has worked in multiple settings such as nursing homes, acute care, administration, and now a school nurse, coordinating a mentorship program for at risk youth, in Long Island. Kelli was also a teen mom. Her dedication and perseverance to not only better herself but better her community by “becoming the change” she wanted to see in the world speaks volumes. Her ‘lead by example’ nature is what motivated Veronica into Maternal Child Health Nursing.

Her nursing career began as a Women and Children’s Float Nurse at New York-Presbyterian Hospital, cross covering Labor and Delivery, High Risk Obstetrics, and Postpartum. Over time she grew into her staff role to become a nurse clinician and later the Quality and Patient Safety Specialist for the Obstetrics department. In her time as a clinician, she developed a love for teaching and simulation training. Following her master’s degree, she transitioned to become an adjunct clinical professor teaching maternity and public health with her alma mater: Hunter College. While pursuing her PhD studies, Veronica still teaches, is a per diem labor and delivery nurse, and is a consultant on birth injury cases. Nursing has awarded Veronica “great fortune” but her two biggest accomplishments to date have been: being a Daisy Award recipient and appearing in a special segment on CNBC on a “Day in the Life” as a Registered Nurse.

The decision to pursue a PhD is a direct reflection on “being the change” observed by her mother. Veronica's research interests focus on neighborhood environments/conditions that predict pregnancy outcomes and transitional care in the fourth trimester of pregnancy in people with known morbid conditions. Her aim is to discover new knowledge about barriers to achieving optimal health within the community and discovering the ways to advocate for policy reform, further education, and research. Additionally, she aspires to inspire others to expand the conventional ideologies of nursing and innovating approaches to patient care practice. She looks forward to evolving her current ideas and creating a better world for growing families and birth people.